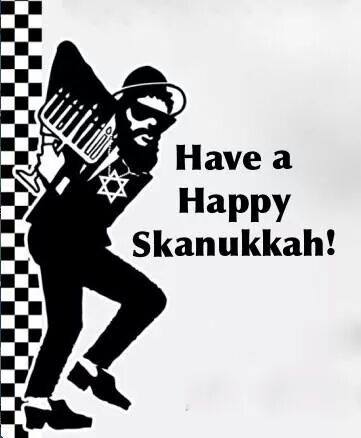 For the next eight days, get to know a little bit about the people that make SF run. First up… Gordon Bash, bass player extraordinaire! I met Gordon through Alex Burke, our keys player who you’ll get to know in a few days. The two of them have been close friends and played music together for a long time. They also play together in their other band, Magnolia Memoir. Gordon is really the greatest, and, next to my bestie, #AbbyTravis, the best bass player I’ve ever had the honor to take the stage with. His musicianship, his voice, his playing, his knowledge of music, of theory, his stage presence: UNMATCHED to any musician I’ve ever worked with. We love you, Gordon. This holiday, you are OUR greatest gift! (contribution by Monique Powell) 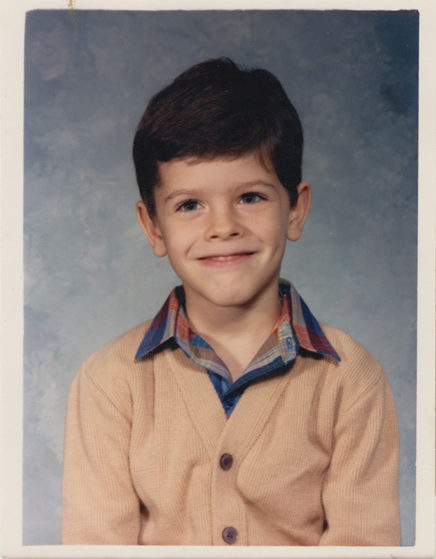 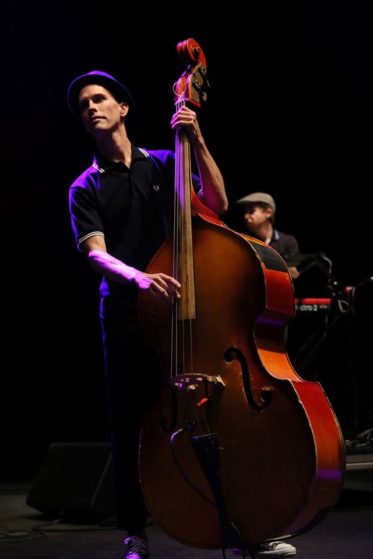 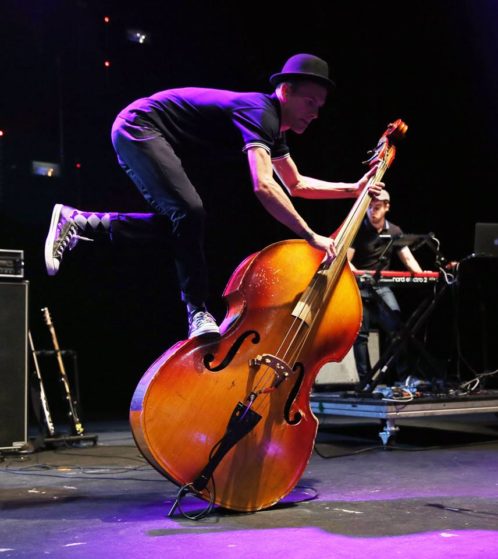 What do you for SF?
I play bass (upright and electric), sing, and write some songs here and there.

How long have you been playing your instrument/practicing your chosen profession?
I started playing bass almost at the same time as the inception of Save Ferris, but I started playing music before I began kindergarten.

Do you love playing, practicing your chosen profession and why?
I’ve always loved to practice. It feels good to have the instrument in your hand and to feel the vibrations through your body. And to be able to make a living “playing”, like in the sandbox, is such a gift. Plus, music has taken me around the world, so I can’t complain.

Is this something you always wanted to do and why/why not?
As a kid, I quickly realized that music was my central destiny because even in high school, I had an adult schedule packed with gigs and shows. I was working as a professional before I went to college. And when Los Angeles called, I jumped right in and it has been full speed ahead since.

Where are you from originally?
Born in Greensburg, Pennsylvania and lived in New Alexandria, PA.

Favorite Piece of SF Merch and why:
A signed poster from our OC Show July 27, 2013 because it’s signed by Mo and it’s evidence of the beginning of a new chapter in my life.

Your greatest accomplishment:
Finally putting together my own band ¡BASH! and recording our debut vinyl album with a great producer in a top-notch studio.

Your 3 Favorite things in the world:
Playing in a killer rhythm section, wandering the streets of an exotic foreign city, the sound of the tabla.

Your Favorite Holiday and Why:
Halloween: the one night when more girls dress up like sluts than any other night of the year.

Best thing you ever ate:
A plate of authentic shrimp fried rice in Hong Kong.

Best gift you ever received:
A badass pair of Yves Saint Laurent boots in which I’ve walked the world.

Worst gift you ever received:
I’m racking my brain, and I’m not sure I’ve ever received a horrible gift. Maybe I’m just an grateful optimist 😉

Favorite Holiday Song and Why:
Grandma Got Run Over by a Reindeer because it’s maudeline and funny at the same time.